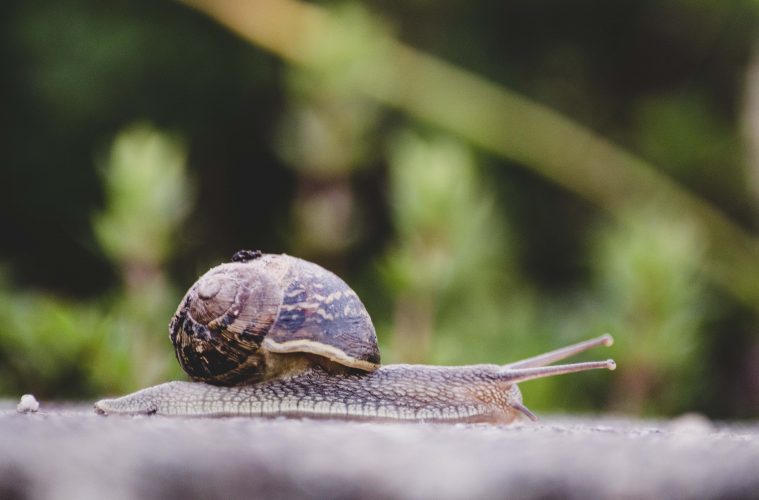 4 Ways to control snails in your garden

There are some clever farmers out there that have employed the services of flocks of ducks to control their snail populations on grape vines. This very effective pest control system can be seen at several wine farms in the Western Cape. But unless home gardeners can employ the duck (or chicken) brigade, snails and slugs are a tricky pest to control. Here are some effective ways to go about it:

Often the tell-tale signs that you have snails is only the destruction left behind and some long mucus trails. Being nocturnal, these pests can attack a plant or crop at night with maniacal persistence, leaving only leaves with ragged holes or scalloped edges. Sometimes juicy seedlings will be completely stripped, with just a stalk remaining.

The best way to manually reduce the snail population is to organise a snail hunt at night. Armed with a torch and a bucket of warm soapy water, these critters can be found and dropped into the water to drown, disposed of in the morning.

There are quite a few effective barriers to try, but there must be a disclaimer here in that snail eggs lying under the soil can hatch at any time when the climate is right, and you may find babies hatching inside your barriers. These are some to try:

Beer traps are an effective way to control snails and slugs. They are attracted to the smell of beer and become trapped in the liquid. Bury containers in the soil at ground level and fill with beer. Add a cover that has holes big enough for the snails to crawl though. There are products on the market that are already moulded for the purpose. Fill up the trap every so often and let it go to work. For those on a budget, you can also use sugary water and yeast to do the job of the beer.

There are several products on the market that are specifically formulated for the control of snails. If your infestation is very bad, it may be time to try them. It is however advisable to use some of these baits as a last resort as some are toxic to earthworms and good predatory bugs.