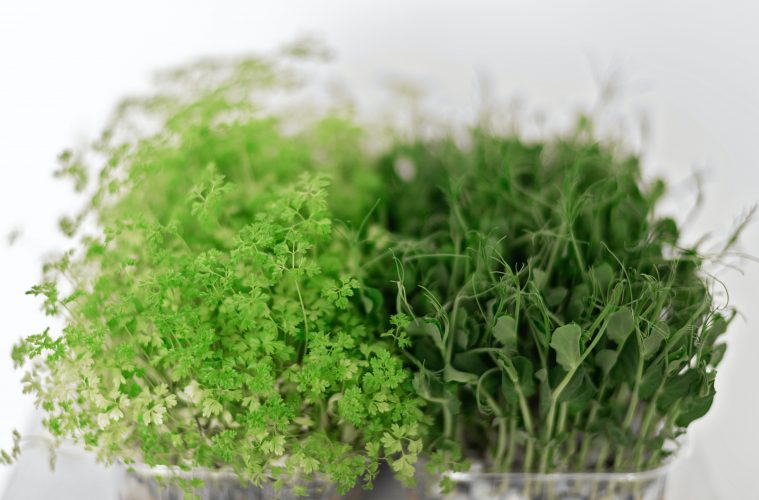 How to grow microgreens

Healthy microgreens are thickly sown seedlings of edible plants. Tasty, colourful and easy, they can be grown on a kitchen counter or windowsill. Bigger than sprouts and smaller than baby salad leaves, microgreens are picked once they’ve developed two ‘true’ leaves – produced from a stem, not the seed, meaning the plant has already developed roots and therefore contains more nutrients and flavour than a sprout.

Recycled plastic containers are ideal for growing microgreens, as the clear lid allows light in and creates a  microclimate, which is moist for germinating seeds. (Don’t forget to punch some drainage holes in the bottom.) A shallow bonsai container also provides the perfect alternative.

ALSO READ: How to grow apricots at home

How to grow apricots at home