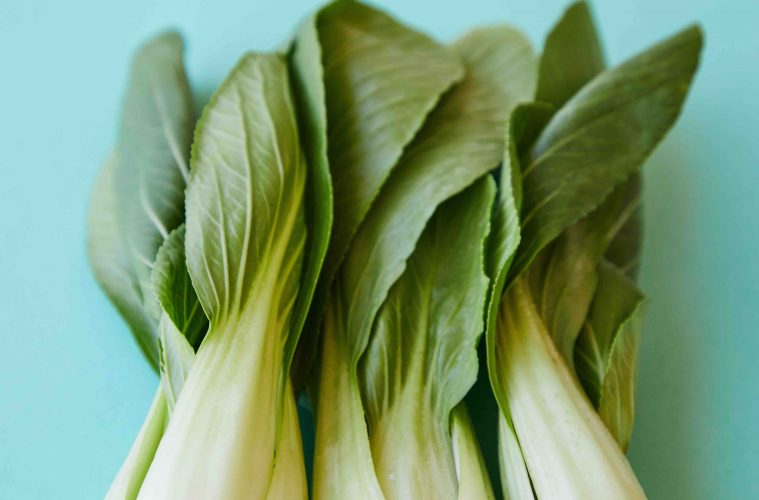 5 Asian greens to grow in your garden

Asian greens are big on the menu for any oriental dishes requiring fresh or green leaves for flavour and for their good sources of vitamins and minerals, especially heading in winter. Here are some of the best Asian greens to spice up soups, stews, salads and sides all through winter.

5 Asian greens to grow in your garden

This mild flavoured mustard green has a slight bitter taste and attractive fringed leaves. It grows to around 30cm high and can be harvested regularly, regrowing throughout the season. It can be planted with other brassicas in winter in warmer areas and in spring in cooler regions.

With a taste somewhere between a cabbage and Swiss chard, pak choi (also known as bok choy) has loose glossy green leaves and spoon-shaped leaf stalks that are crisp and fresh with a mild taste. It is often cooked by steaming, stir frying or wilting in broth. They are also part of the brassica family of plants but usually planted later in spring all the way through to autumn.

They like full sun or partial shade and rich fertile soil that is well draining. Water well but don’t leave the soil to get soggy and feed only at the time of planting with a balanced NPK slow-release fertiliser. It’s a fast-growing plant that needs regular harvesting of the outside leaves first so the inner leaves can continue growing.

ALSO SEE: WINTER EDIBLE FLOWERS IN THE GARDEN AND KITCHEN

Tatsoi is a low growing Asian green, also called a spoon mustard due to the shape of its leaves. It has a mild mustard flavour and is used as you would spinach in salads, soups and stir fries. It is rich in beta carotene and other vitamins and minerals.

Tatsoi grows quickly in full sun and goes from seed to harvesting in just 45 days. Like all the brassicas it prefers good well-draining soil with plenty of added compost and nutrients. It prefers the colder weather and will bolt if it gets too warm.

This mustard with its large rich red-purple leaves is grown for its taste that is similar to horseradish. It also works well as a colour contrast plant in a mixed garden or container. Even if you don’t use it in the kitchen, its worth growing in the garden. All the mustards are considered cool season annuals – but in particular the red ones.

Plant in full sun or partial shade in rich fertile soil with plenty of added compost and a few handfuls of slow-release fertiliser. It is planted as an annual but can also self-seed and be replanted every year. Harvest the leaves from 6 weeks after planting and use fresh or braised in soups or stir fries.

In mild climates this cabbage can be grown all year round and is the main ingredient for the Korean dish Kimchi. Unlike regular cabbages, it grows long and oblong-shaped with white stems.

Chinese cabbage prefers full sun or partial shade with at least 5 hours of sunlight per day and rich loamy soil with good drainage. Enrich the soil at the start of planting and then feed while they are forming every few weeks.