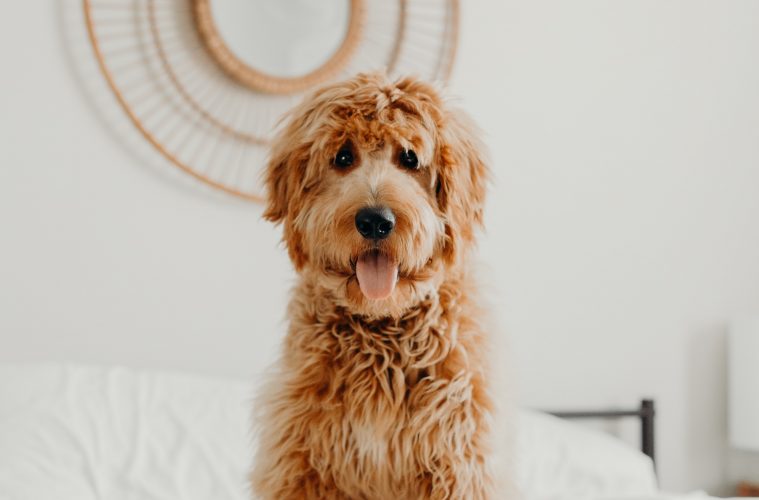 Pet Peeves: All of your house pets questions answered

How do I prevent my cat from marking inside the house?

First, forget the old ‘rub their nose in it’ line. It’s 2016 and animal cruelty won’t fly. Determine whether the cat is really marking or is just urinating outside of their litter box (which could indicate medical issues, such as kidney failure or arthritis). A cat that is marking will usually back up to a vertical surface and then spray – a pungent affair. Cats mark in order to communicate with other cats – either to assert their claim over territory or to advertise for a mate (which is why unneutered males are the most common offenders). To avoid this smelly situation later on, have your cats spayed or neutered when they are young. If they are being baited by a neighbour’s pet, chat to the owner or turn on the sprinklers when the offending feline comes to call.

How do I remove the odour of my pets urine from a couch?

Nothing pongs quite like urine, does it? And the worst part is, as long as that smell lingers, your pet is likely to return to the scene of the crime. Put down that ammonia-based cleaner – urine contains ammonia too, so you are just emphasising the aroma. An enzymatic cleaner (like SanniTree’s Odour Digestor) is your best bet. The active enzymes break down the uric acid, which is what causes the smell.

Are there any plants I shouldn’t be growing if I have pets?

Watch out for aloes, azaleas, baby’s breath chrysanthemums, poinsettias and tomatoes. If in doubt, ask the experts at your local nursery about toxic plants.

Which foods are toxic to my pets?

An occasional bit of leftover steak will make Fluffy’s day, but as a rule, stick to pet food for pets and human food for humans. A lot of what we eat can be toxic to dogs and cats, whose digestive systems are different to ours. Onions, for example, will cause your pet digestive issues and, if consumed often enough, anaemia. Grapes and raisins can cause kidney failure in dogs; while regularly feeding your cat tuna meant for humans can cause inflammation of their fatty tissues. Both cats and dogs may suffer from heart palpitations and muscle tremors if they are fed caffeine, and milk is off the menu (dogs and cats are lactose intolerant). Avocados, chocolate, macadamia nuts, xylitol, peaches… Alas, the list of potentially dangerous human foods is long, so rather stick to vet-approved pet food.

How do I stop my puppy from chewing the furniture?

A Like human babies, puppies explore the world through their mouths. They may also chew because they are teething and the action of chewing soothes the pain. Either way, your task is not to prevent them from chewing, but to get them to chew the right kind of things. When you catch your pooch gnawing on a table leg, gently stop what they’re doing, provide them with an appropriate chew toy, then praise them lavishly for chewing the toy instead of your furniture. Dogs left alone for lengthy periods may also chew because they’re bored, lonely or scared. Make sure you schedule in plenty of quality playtime. If the chewing persists, try making their favourite piece of furniture less palatable by spritzing it with a solution of one part cayenne pepper to 10 parts water – but only as a last resort!

What’s the best way to clean up pet hair around the house?

A Upholstered furniture Pop on a pair of damp rubber gloves and run your hands over the surface to collect the hair. Or spritz with a solution of water and fabric softener, then wipe with a cloth. Carpet Vacuum it in both directions to loosen stubborn hair. Your pet Brushing dramatically reduces the amount of hair left to collect all over your home, plus the interaction with you will make your pet happy. Win-win!